Testing apps is critical to ensure quality and there are different types of tests, such as unit tests, integrations tests, and end-to-end tests. In this post, we’ll focus on automated end-to-end (E2E) tests and present the UI Test Automation Model (UTAM). UTAM is an open source solution built by Salesforce that lets you run E2E tests on any kind of app. We’ll walk you through a practical example with E-Bikes, one of our sample apps.

Kara Swisher Says You Need a Web3 Strategy — Here’s Why

Many titans of the Web 1.0 and 2.0 eras have been relegated to the dustbin of history, rendered irrelevant or knocked out altogether for failing to evolve and give consumers what they want. As we sit on the precipice of the more decentralized and immersive Web 3.0, more commonly known as Web3, today’s companies need to figure out how to avoid a similar fate.

With Web3, everyone from artists and gamers to big-name brands are getting involved through crypto, non-fungible tokens (NFTs), virtual reality (VR), augmented reality (AR), the blockchain, and other virtual-based interactivity as part of the metaverse. Just as businesses before built websites, a mobile strategy, and a social media presence, companies now need to get on board with Web3. That’s according to tech journalist Kara Swisher, whose popular “Pivot” podcast with Scott Galloway also appears on Salesforce+.

Learn MOAR in Summer ’22 with Release Highlights for Developers

Discover the new Summer ’22 release features for admins and developers! We know that each release brings with it lots of amazing new functionality, and there can be a lot to digest. With Learn MOAR, we’re packaging up the release and bringing it to you in an easy-to-digest format in blogs, videos, and more.

Glad to share that I am officially Salesforce Certified Service Cloud Consultant now.

Want learn more about the best practices to be followed while using Apex and handling huge projects to check this out.

We are live with the session by @sagarjaipareek

Recording for the session "Summer'22 new flow features in Salesforce" by
@RohitGu83309245 is live on our YouTube channel. 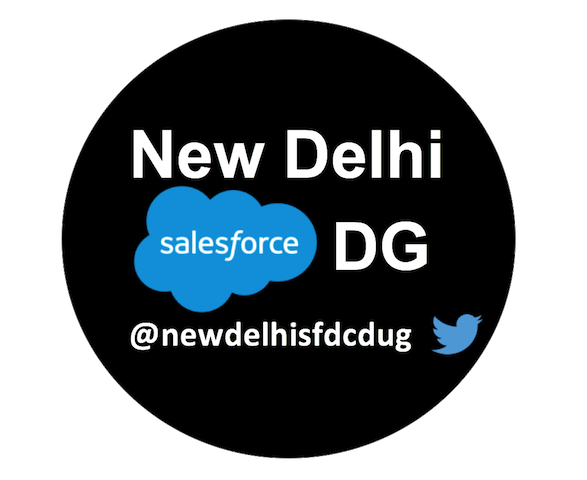